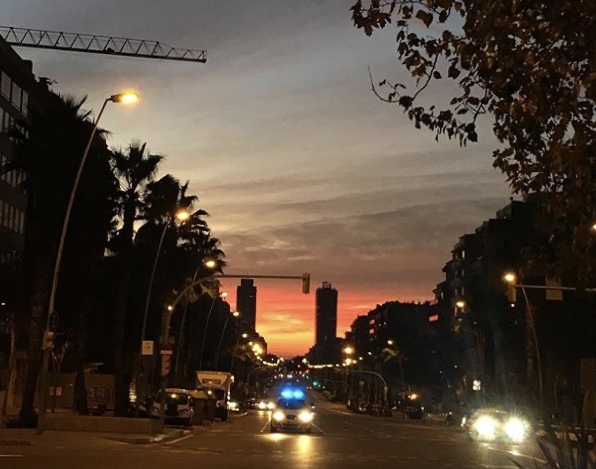 So, I found the Internship program in one small Spanish company in marketing online, and I couldn’t be happier.

They called me for an interview, and besides professional area related questions, they asked me to do some logic tests. It was odd enough. But anyway, they liked my CV since I worked for 3 years in another company before and it seemed for them that I am responsible.
I started as a marketing manager assistant and was in charge of the Russian market. The team wasn’t too big, but it was an International team: French, Italian, Spaniard, English and me, Russian. I was feeling like a part of something huge because everything for me was new. But with time, I began to figure out that in Spain, and my theory was proved in the future within other jobs, work tasks are strictly distributed.

The balance of “personal life – work” is more important than deadlines. Also, I got familiar with the main word in Spain – mañana, which means “tomorrow.” Everything might be postponed for tomorrow if it is raining today, not a proper mood, or there is a strike in the metro even though there is nothing to do with something planned. But this turned out a national trait, and this is beautiful on the one hand. Maybe this is the reason why Spaniards one of the large living nations?

But on the other hand, for someone who is used to work in a rush mood might look too relaxing. It was for me. I always felt like this is fun, not a job. But still was took everything seriously. With time I started to get bored and tried to take the initiative to come up with something new. So, I became also a customer support representative since I was helping customers who were coming to our office by providing them the information. My initiative enabled me to extend my internship contract, and I stayed in a company for one year more.

Now I think that it was the best experience I’ve had in Barcelona, related to my professional skills and creativeness. We did there some great job and launched good marketing campaigns. One fun fact, we launched a series of video clips about Barcelona, and employees have had roles there as well. And one my former coworker from Russia, who has been living in Spain too and was planning to move to Barcelona (I didn’t know that) was searching for some useful info about Barcelona. So, she ran into these videos and found me there. It was a fun coincidence.

But everything has its beginning and end. In October 2017, the company because the political situation was living tough times. Since it was a hospitality field, the political situation affected the business, and the company had to lay off most of the employees and leave only Interns. It wasn’t the right fit for me. But thankfully, I got my job contract and was able to change my residence from student to resident with a work permit. It’s been two beautiful years, even though then I didn’t think so before. 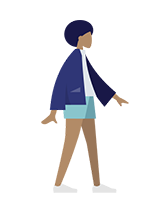 Painless bank account opening in Barcelona for an expat

It All Starts With A Thought